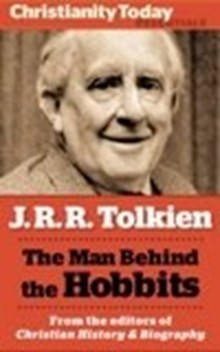 The Man Behind the Hobbits
expand

Millions of readers and movie fans worldwide know Bilbo Baggins. The title character of The Hobbit, and featured in The Lord of the Rings, Bilbo and his world of elves, dwarves, orcs, and men has captured the imaginations of several subsequent generations. Bilbo's adventures in Middle-Earth make for a powerful story of friendship and good versus evil.

But while Bilbo feels like an old friend, what do you know of his creator? J.R.R. Tolkien is only a name to many people. However, his genius for language and storytelling in the midst of the 20th century's violence and upheaval make for a powerful story. Tolkien's life journey is an adventure in itself, as seen in J.R.R. Tolkien: The man behind the Hobbits.