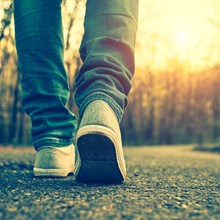 Now is the time to build up your ministry for a strong fall launch.
Amy Jackson
Article

Take advantage of the slower pace to thank your leaders and prepare them for fall.
Amy Jackson
Article